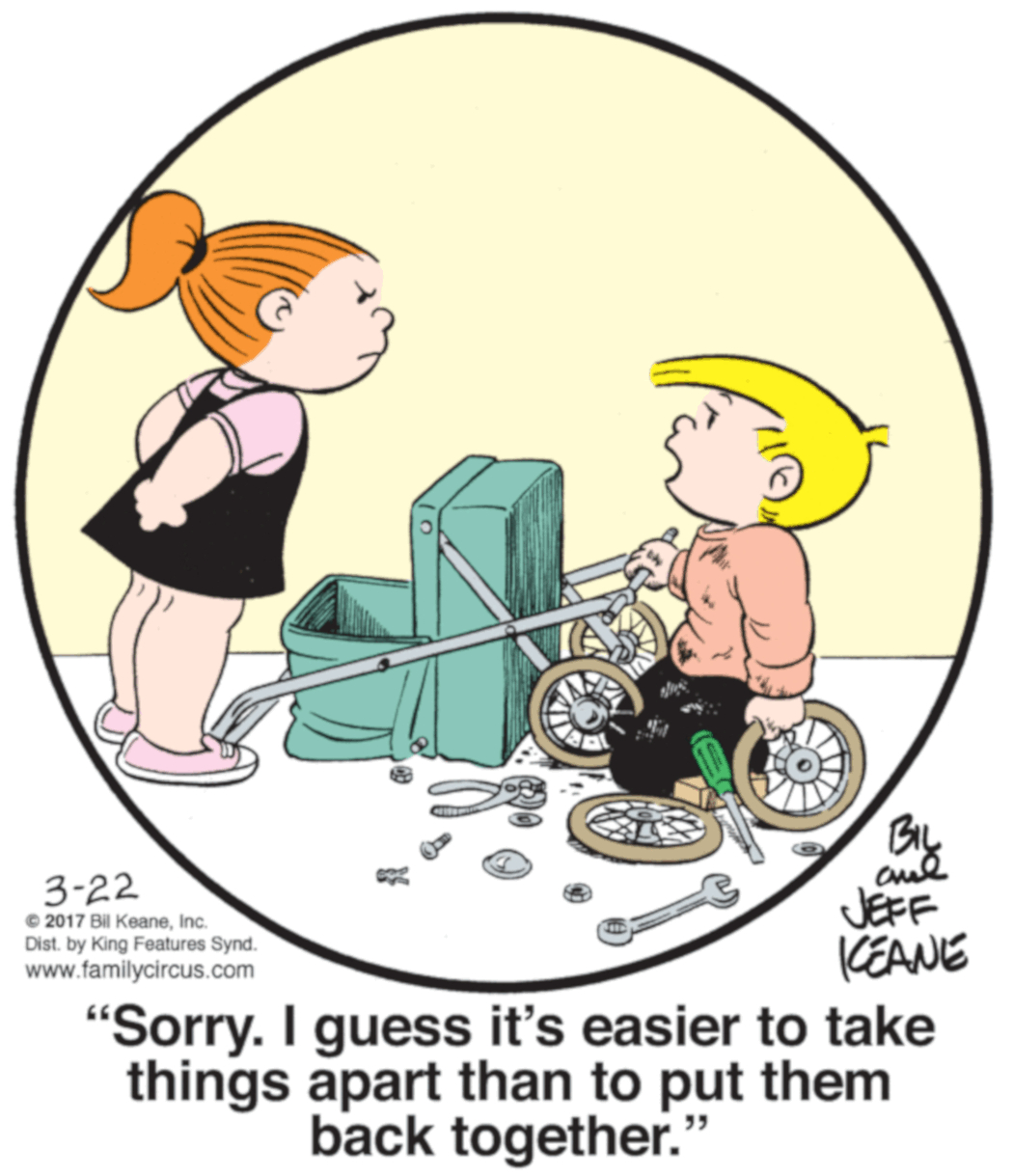 Why We Call Them The Break Up Bylaws: From Pacifica In Exile

Berkeley – The election to remove the 2002 reforms to to the Pacifica Foundation Bylaws and return the foundation to the pre-1999 governance model has been underway since February 18th and will run to March 18th. It is safe to say that many Pacifica members are confused about how to vote. Part of the reason they are confused is that the people they are being asked to install as a permanently self-selecting board majority are silent. The 5 or 6 potential directors remaining (3 or 4 have already withdrawn their names), have refused to utter a public word about how they intend to proceed, what actions they would be considering, and what their beliefs are about how the organization should move forward.

However, there is considerable evidence for what the majority of the members of the Pacifica Restructuring Project would do. This is the small, largely Berkeley-based, group that wrote these replacement bylaws and hand-picked the silent candidates for new directors. They told us what they wanted to do, years ago.

On November 9, 2016, a little over three years ago, a group of many of the same people using the name “The Crisis Group” (the group is fond of disaster epithets), brought plans for six options for Pacifica’s future to the KPFA Local Station Board. When we say “many of the same people”, we are not kidding around. 50% of the Pacifica Restructuring Group of 8 were Crisis Groupers and 2/3 of the Berkeleyans in the group that wrote these anti-democratic replacement bylaws. .

All six “plans” were for the breakup of the Pacifica Foundation. They had not a single plan for the Foundation to remain intact. Here they are. (*Note. These plans were only handed out on hardcover copies to the public in 2016, and on dark colored paper, at that. So scanning them is a major project and one we will do, but could not do prior to the publishing of this newsletter. The audio of the meeting where they were discussed is available on kpftx.org).

Plan 1 – Pacifica Stabilization and Common Ground. This plan calls for swapping the WBAI signal, turning smaller stations like WPFW and KPFT into repeater stations, and engaging in an expensive board mediation process.

Plan 2 – Signal Swap and Board Restructuring. This plan calls for swapping the WBAI signal and creating “strong central management” with a much smaller and weaker Board of Directors that would not actively oversee management.

Plan 4 – KPFA LSB To Set Up New 501C3. This plan calls for the KPFA Local Station Board to set up its own 501c3 organization to “catch the assets”.

That’s it, folks. These are all 6 options for a path forward for Pacifica Radio. These are the plans of the people who have hand-selected new board members for you. That is what you are not being told in this election process.

One interesting thing that you are being told is that the KPFA local station board, after voting NO on these replacement bylaws on January 11 has now magically changed its mind. The KPFA local station board has not met since January 11th, is not scheduled to meet until March, and can take no actions as a board without meeting. What you have is 8 members of that board saying their January 11 vote, as your elected representatives in a noticed public meeting, “doesn’t matter”. We thought you might want to hear some of what they did say when they were representing your interests.

If you are confused by the sudden change of heart among the UIR faction, it looks to be bare knuckle politics. The email account being used by the Pacifica Restructuring Project was the same Constant Contact email account used to send the promotional “party” emails for the entire UIR slate in the last KPFA board election.

The LA Progressive printed this article earlier this week with the simple theme of “you don’t fix the roof by burning the house down”. In case we forget, it quotes a February 24, 1999 letter from a trio of progressive luminaries; Howard Zinn, Noam Chomsky and Ed Herman.

Apparent trends toward increased centralization of power and decision-making are bringing Pacifica closer to a corporate model. We urge the board to make a firm commitment to democratic forms of governance and participation.

The Pacifica community made that firm commitment, after many years of struggle. Now, like the former members of several NPR stations like San Francisco’s KQED, we are being asked to voluntarily surrender it.

Interestingly, at the time, KQED’s management had this to say:

A couple of years ago, the station was pursuing a deal to purchase another public media outlet, he said. If the station was forced to put all such business decisions to a vote in the current media atmosphere, “nobody would do that deal with you.”

Jeff Perlstein, executive director of the watchdog group Media Alliance said, “it’s pretty shocking that in the Bay Area that our public television station is using this merger as a Trojan horse to disenfranchise its members.

“It strips what little meaning that ‘public’ has in ‘public broadcasting,” Perlstein said. “Especially in this era when there’s so much polarization in the media and so much bias, it’s important to have some measure of accountability.”

Finally we wanted to share with you this little ditty from long-time Pacifica tech and former KPFT GM Otis Maclay. Maclay was very familiar with that last self-appointed board thing – and he isn’t looking for a repeat.

If you value being kept up to speed on Pacifica Radio news via this newsletter, you can make a little contribution to keep Pacifica in Exile publishing . Donations are secure, but not tax-deductible.

Tracy Rosenberg, who moderates the Pacifica In Exile blog, also posted this email responding to an absurd complaint from a KPFA supporter of the Bylaws change portraying KPFA as the victim of attacks by the rest of Pacifica, a very peculiar form of gaslighting in reverse, because it is the pro-revision forces at KPFA who have repeatedly proposed a fratricidal break up of Pacifica.