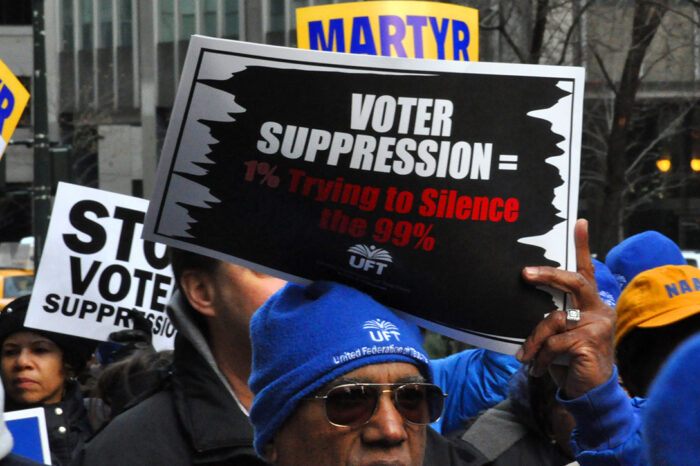 This is an alert about serious problems in Pacifica’s Delegate / Local Station Board elections.

The National Election Supervisor seems reluctant to use her full authority to direct that station management put candidate information on the radio where it is easily accessible to the greatest number of people. Online information is not a substitute; it is a supplement. And it is also not being kept visible or current.

1.  It took repeated Election Committee and public demands to get candidate statements onto the air. The earliest of these began a month after ballots were released, in New York, and with many of the statements censored.

SUGGESTED REMEDY: One-minute candidate statements should be restored and rotated around a station’s full schedule for a month before elections close.
This will require an extension of some weeks for paper and e-ballot requests, and voting. Members should also be advised that they can “reset” their ballots and change their votes.

2. There is uneven candidate treatment around the network. At some stations, each candidate is heard daily while yet other stations play only 2 candidates’ statements per day.

SUGGESTED REMEDY: Our stations inform our decisions about so much, why not about how the stations are governed? Air each candidate cart daily in a published rotation that allows equal exposure including during heavily-listened times.

3. The on-air candidate forums / debates in Berkeley, and New York were extremely crowded with many participants at a time. This affected candidates’ ability to express ideas and were harder to follow.