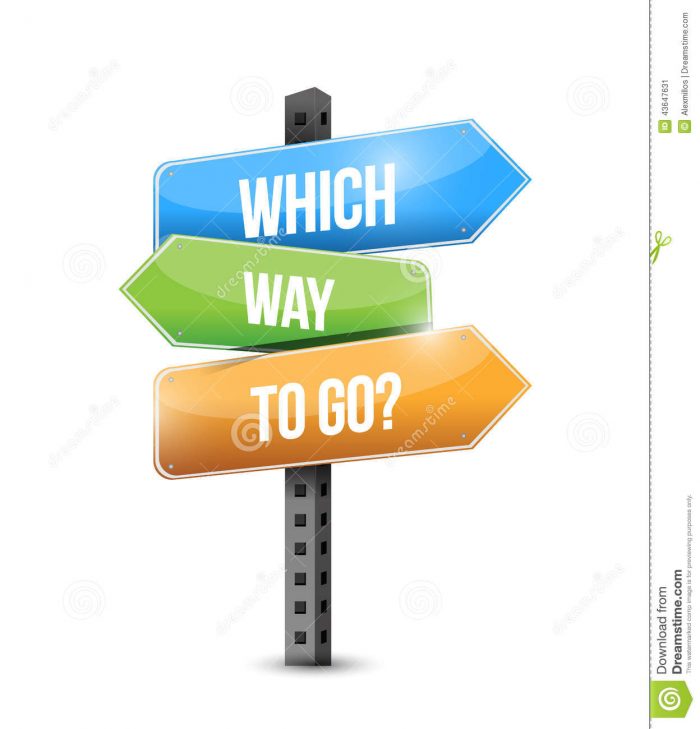 Community Radio for the Future, or Failing Gatekeepers of the Past?

A couple of recent op ed pieces make the choices clear — the rule-or-ruin elements that want to break up Pacifica have no real solutions. Only a commitment to the radical community-based voices that are shaping the future will restore the stations’ relevance and impact.

With “Protectors” like these…. The Fight to Rescue Pacifica from the KPFA Pretendersby Elizabeth Milos
Tuesday Feb 1st, 2022 1:37 AMUnmasking KPFA “Protectors” attempts to Shock Doctrine Pacifica Foundation’s assets into receivership and gain full control over the last remaining independent terrestrial radio network in the US.I saw Akio Tanaka’s article on Indybay, entitled, “Is something rotten in the State of Pacifica elections?”(1) and felt the need to respond to the vast amount of outright mistruths, and omissions that have been plaguing discussion of the Bylaws referendum, among others.

I am a runner up from the last election for the KPFA Listener Station Board (LSB) and due to the resignation of a member, I am to be on the local board shortly. I ran on the Rescue Pacifica (2) slate whose members are a minority voice on the LSB and have been active in attempting to bring KPFA back to its radical roots and fight for radio democracy, transparent governance, and keeping the Pacifica Network alive and intact. Many of the members of this slate and its supporters come from a broad range of political and community involvement: long time anti-war, labor, anti-racist, anti-police brutality, progressive faith-based and community activists who are also anti-imperialist and anti-neoliberal. Some Rescue Pacifica members and supporters are part of a five-station Pacifica network group called Pacifica Fight Back (3) which has similar political anti-imperialist and community-control/governance values and is comprised of LSB members from the five Pacifica stations.

Most RP members don’t subscribe to the two-party political system of the US and would like to see KPFA (especially, though not exclusively, the KPFA News Dept) return to providing in-depth analysis that is not heard in the mainstream corporate-controlled media and to go back to a more activist journalism model: in the field, at demonstrations and events, engaging listeners. Pacifica has more than just an educational mission. It is supposed to be independent.

And from KPFK in Southern California: