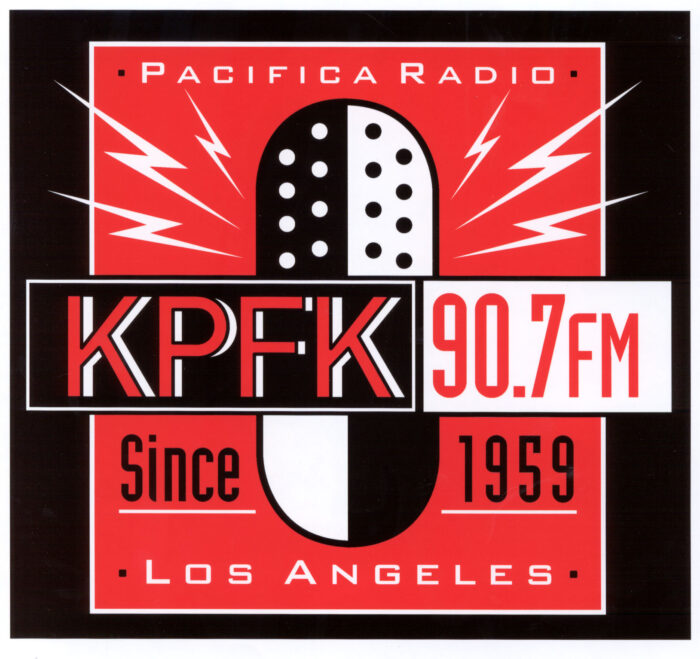 A unique situation occurred during the 2021 delegate election: A misuse of the KPFK membership list resulted in the disqualification of four KPFK candidates. One of the disqualified candidates, Robert Payne, asked the NES to use the KPFK mailing list to do a mailing. 2 Day Postcards, a vendor based in Houston, Texas, has previously sent mailings on behalf of candidates, signed the NDA [Non-Disclosure Agreement] (Exhibit 5) and the lists were authorized for limited usage as described in the NDA. Unbeknownst to the NES or the LES, Payne turned over production of his mailing to Jan Goodman, a lawyer and Pacifica member who represents and is an integral part of an unincorporated association known as New Day Pacifica [NDP]. NDP is currently involved in litigation with Pacifica over the results of the 2021 Bylaws Referendum. Jan Goodman produced a postcard which was called A New Day Endorsement of Candidates on one side, and on the back side, it was a screed attacking Pacifica and calling on members to donate money to the New Day legal effort against Pacifica [Exhibit 7: Postcard violation and violation remedy email communication]. This was not only inappropriate, it was unlawful under California Corporations Code 8338, which states as follows:

2) Used for any purpose which the user does not reasonably and in good faith believe will benefit the corporation;

3) Used for any commercial purpose or purpose in competition with the corporation;

4) Sold to or purchased by any person.

c: Nothing in this article shall be construed to limit the right of a corporation to obtain injunctive relief necessary to restrain misuse of a membership list or any part thereof;

e: As used in this section, the term “membership list” means the record of the members’ names and addresses.

The postcard was clearly unlawful, and Pacifica has sued the New Day to recover any money.

The NES initially placed the vendor at fault; however, the vendor diverted the responsibility back to Jan Goodman and Robert Payne. The conflict subsequently became a conversation between NDP and Pacifica’s lawyers. Ms. Goodman was advised that the candidates would be disqualified if they did not do a follow-up mailing apologizing for what they had done, and exhorting embers to donate to KPFK. The NES had multiple conversations with Attorney Goodman about acceptable content for the postcard (See Exhibit 7).

Pacifica then brought suit against New Day and the candidates involved, each of whom was served with the lawsuit. Four candidates stated to Pacifica’s General Counsel that they had no knowledge of the postcard and knew nothing about its production or how it came to be sent out. These four candidates were not disqualified, and the litigation against them was withdrawn.

The NES and Pacifica’s General Counsel had multiple back and forths with Jan Goodman discussing the remedy and the NES was given to understand that the remedy postcard would be sent out. Because the NES was led to believe that this would resolve the issue and therefore no disqualifications — no pre-tabulation [sic] disqualifications — were issued.

However, the NES discovered — before the tabulation — that no remedy postcard was mailed and this left the NES no other choice but to proceed with the disqualifications of the 4 candidates, Mr. Payne and the other three who had not responded — personally or through counsel — to dispute their responsibility for and egregious violation of both the law and of their obligations as candidates and members.

Terry Goodman, a prior NES, submitted an analysis of his take on the situation.