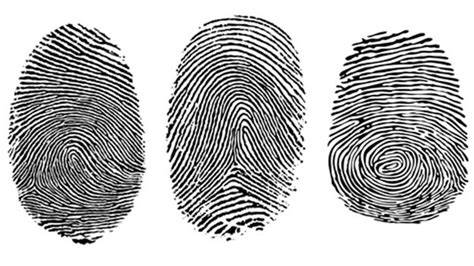 Whose fingerprints are on the latest efforts to take over Pacifica? Despite claims from Jan Goodman and others that NDP has nothing to do with the Pacifica Restructuring Project behind the shutdown and takeover of WBAI and the first costly Bylaws replacement effort, the truth will out. As exposed by Pacifica In Exile, the New Day Pacifica e-blast to all members recently used the ActionNetwork platform of Donald Goldmacher and PRP. Whoops! Goldmacher and some of his allies on the KPFA LSB, including one director just tried to get a judge to turn Pacifica’s assets and operations over to a private receiver. The judge looked at the whoppers and lies they told and turned them down.

But New Day’s use of their platform resulted in a flood of email to the KPFK Local Station Board about an alleged attempt to “fire” the GM and then programmers Ian Masters and Sonali Kolhatkar (whose shows were included in the “Pacifica Across America” feed that was piped in to WBAI during the takeover). This claim was based on a breach of confidentiality and lies and misrepresentations by Kolhatkar and Masters on the air. Here’s the evidence:

Goldmacher and crew have set up yet another sock puppet, the Pacifica Safety Net Foundation, another effort to create a mechanism to inherit Pacifica’s assets once they succeed in bankrupting or otherwise dismantling and monetizing the Foundation’s assets.

This is a classic shell-game, a version of three-card monte as they try to shift the responsibility for their unrelenting efforts to rule or ruin Pacifica, to carve it up and control its content. Don’t be fooled!