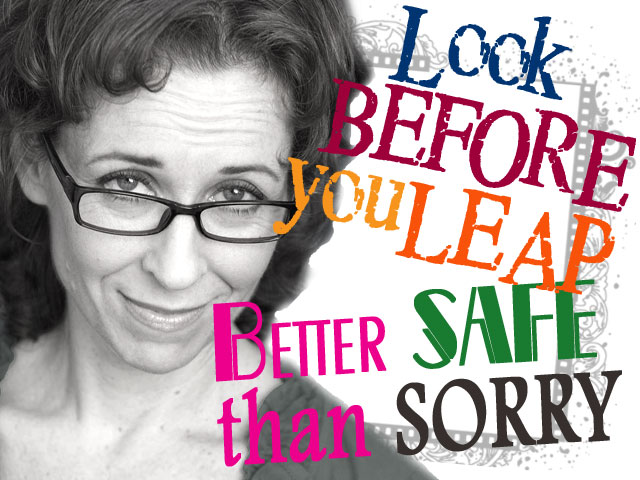 The first two weeks of the voting period on the replacement Bylaws have passed. Scarcely two weeks remain. The future of Pacifica hangs in the balance. Abstaining on the ballot, or simply declining to vote at all, is therefore not a good choice.

If you are unsure or confused, a “NO” vote is the safe bet and the wisest choice. Voting “Yes” under these circumstances is like buying a pig in a poke. Many of the directors the Bylaws proponents named in advance have already declared they are resigning from the list; none have said what they will do with the power they get. A “NO” vote is the logical choice — it gives us time for a participatory discussion and consideration of needed changes and improvements. A “YES” vote produces a total, irreversible change in the governance structure at Pacifica, and threatens to dismember the Foundation by selling off assets.

Just as many people vote “NO” on complicated ballot measures, it’s best to cast a “NO” vote on the Bylaws — which are like a whole new Constitution for Pacifica, not just a single policy measure, as a governmental ballot initiative would be.

Would you be willing to adopt a new City Charter or State Constitution on short notice and on a take-it-or-leave-it basis, with no opportunity for input or amendment? Would you let someone else name more than half your City Council or state legislature? I don’t think so; so why do it to Pacifica? Vote NO!

One thought on “Uncertain? Vote NO!”