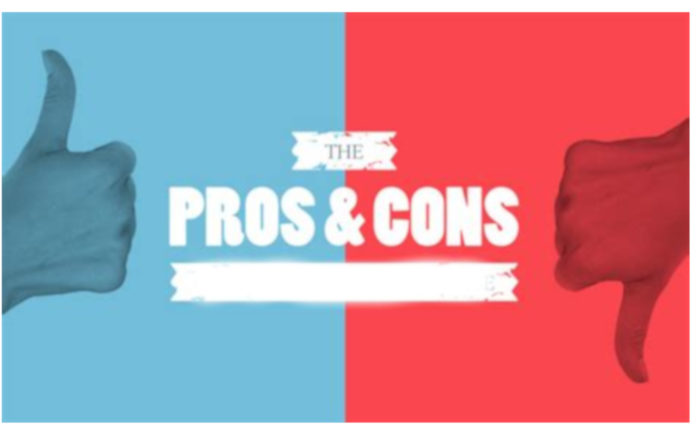 The National Election Supervisor, with the support of the interim Executive Director, arranged for on-air debates on all five stations, with two spokespeople at each station for the pro and con, Vote No or Vote Yes on the Bylaws revision referendum. The debates were moderated with strict rules for fairness, but unfortunately there was no opportunity for listener call-ins and responses by the proponents and opponents of the new Bylaws. The debates were scheduled to begin Wednesday, March 11, at 7 PM, on KPFK 90.7 FM in Los Angeles (streaming at www.kpfk.org), followed by a Spanish language debate at 8 PM (during the regular Spanish-language bloc of programming on KPFK). Other stations will follow. All shows will be archived and available for your informed consideration. The debates are, unfortunately, pre-produced, so there will be no opportunity for listener call-ins or responses to listener questions and comments.

The KPFK Bylaws Referendum Debate aired on KPFK 90.7 FM in Los Angeles and 98.7 in Santa Barbara, Wednesday March 11th at 7:00 pm in English, and will be re-broadcast at 8:00 pm with Spanish translation. Participants will be (representing the Vote NO! side): Grace Aaron, PNB member and PNB Secretary, and Lawrence Reyes, PNB member, and (representing the Vote Yes side) Carole Travis, former PNB member from KPFA, Berkeley. Moderated by court-appointed Election Inspector Jack VanAken. This debate was pre-recorded on March 9th at KPFK Studios.

Here are links to the debates that were aired:

One thought on “On-air debates aired on KPFK, KPFA & KPFT”