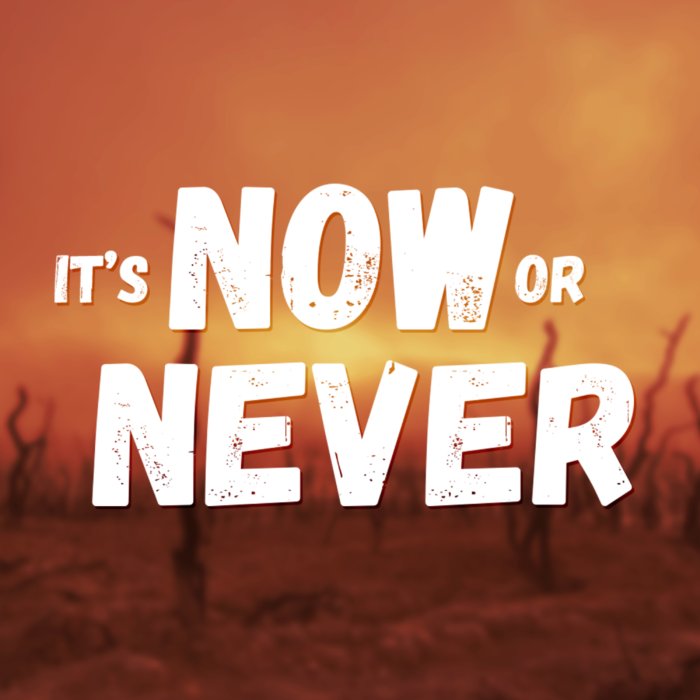 Stop Silencing the People’s Voice, Build a Network of Resistance:

Pacifica–the sole alternative national radio network in the US–is at a crossroads.  As Biden’s DOJ and FBI boldly attack the African People’s Socialist Party/International Peoples Democratic Uhuru Movement with a real raid with flashbangs at 5:00 AM in two states, using supposed contact with an alleged Russian agent as an excuse, Pacifica must fearlessly defend freedom of speech and freedom of association, fight racism, and oppose the new Cold War. But will it?  The answer is probably up to you — up to us acting together collectively and nationally.

Using a fiscal crisis as an excuse, dominating elements in Pacifica–some closely tied to the Democratic Party–fired dozens of radical Black, Indigenous and People of Color (BIPOC) programmers and later, removed the African-American General Manager at KPFT, Houston.  Did they consult these communities?  NO.

Meanwhile, some “New Day” supporters have petitioned the FCC to take away the license of WBAI, Pacifica’s NY station!  Did they consult WBAI listeners or staff?  NO.

Using the fiscal crisis as an excuse, a lot of CHANGES are going on. Changes that put MONEY ahead of MISSION.  Changes that are further marginalizing already underrepresented communities! Managers and board majorities at some stations are violating requirements for transparent process and evaluation, and the role of Local Station Boards and Community Advisory Boards.  Have our communities and programmers or their elected delegates been consulted about programming changes?  NO.

Has Pacifica ever even done a diversity, inclusion and equity survey of its programming and governance bodies? NO!

Did you know that the Pacifica National Board has decided to ACCEPT UNDERWRITING and seek discretionary funds from office holders?  Is this the end of uncensored political analysis and cultural expression at our stations? Pacifica management with the backing of some board members is doubling down on the strategy of whitewashing our programming, which is what has diminished our audience and impact for years, resulting in the very fiscal crisis they point to.

Were you, the listeners and programmers of Pacifica, consulted about ANY OF THE ABOVE CHANGES? NO!

Will you take this lying down, and allow Pacifica, built with the toil and love of thousands of listeners and programmers, to fail and fall? Hell NO!

Come to the Pacifica FightBack Virtual National Town Hall Sat., Aug. 20, to discuss how to revive Pacifica through a commitment to its Mission, to peace and justice, and to community radio and community engagement! Register with the link below.

Hear from Akile Anai, a spokesperson for the FBI-targeted African Peoples Socialist Party, from Bernard White, former host and program director at WBAI; from Noel Hanrahan, former KPFA producer and co-founder of Prison Radio, who brought Mumia’s commentaries to the airwaves; and from Black, Indigenous, and People of Color programmers and producers at KPFT and other Pacifica stations whose shows have been removed from the airwaves or threatened.

Here’s a link to the video on the FBI raids on APSP/Uhuru, with flashbangs and dozens of armed federal agents: https://www.youtube.com/watch?v=v2reuou9GXA&t=8s

FIND OUT what’s going on at your station! There will be time for substantial Q & A and brainstorming.

TAKE ACTION!  Write to the Pacifica National Board (pnb@pacifica.org) and the Executive Director (ED@pacifica.org).

Come to the next virtual meeting of your station’s Local Station Board and speak your mind during public comment. Make sure your membership is current and consider running for the LSB yourself when the timeline for elections is set.